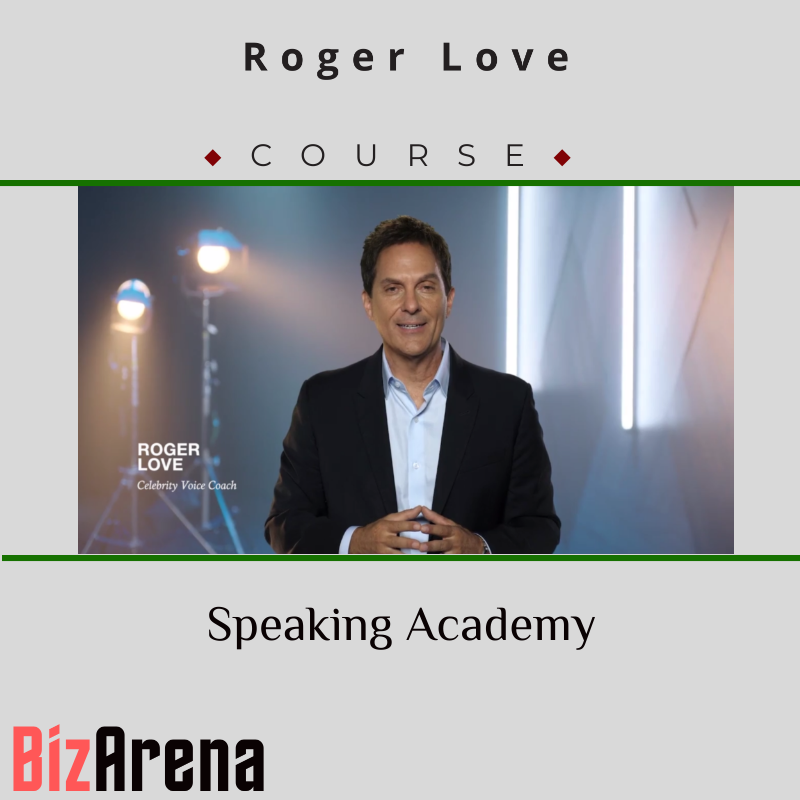 Roger Love is recognized as one of the world’s leading authorities on voice and speech training. No other vocal coach in

history has been more commercially successful in both the speaking and singing fields.

selling audio programs Vocal Power and The Perfect Voice, and has appeared as a regular in four major network TV

for Best Actor, and the song, Weary Kind won as Best Song from a Movie. 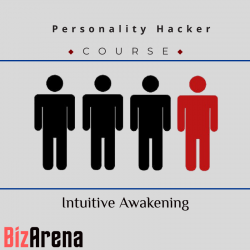 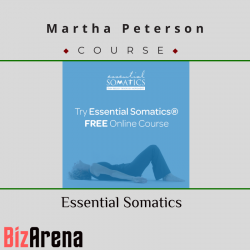 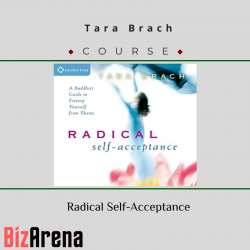 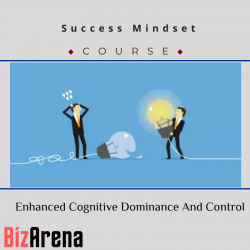 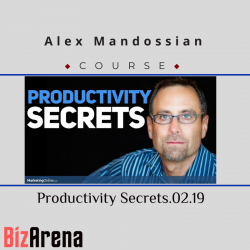 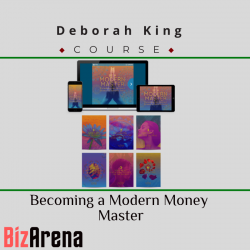 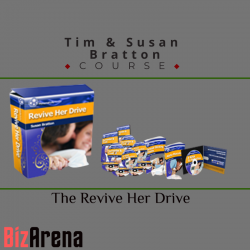 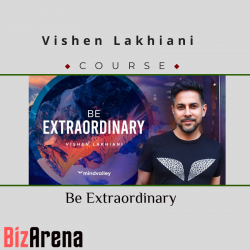 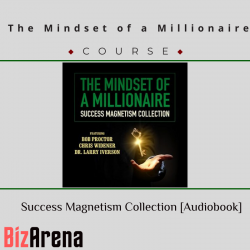 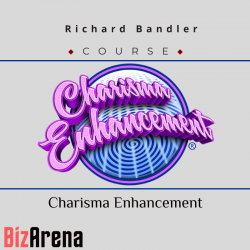 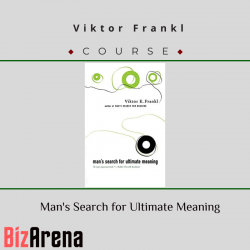 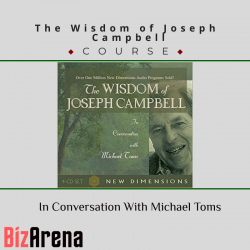 The Wisdom of Joseph... 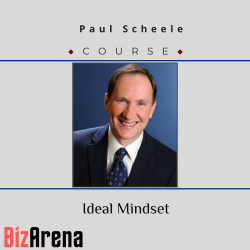 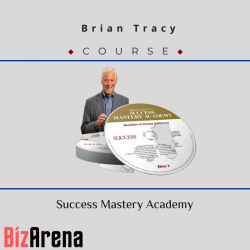 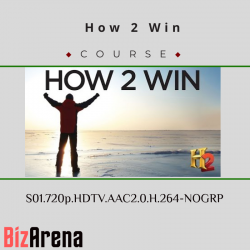 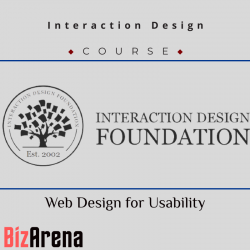 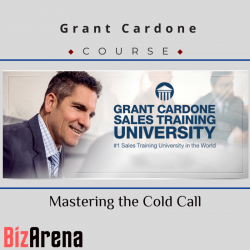 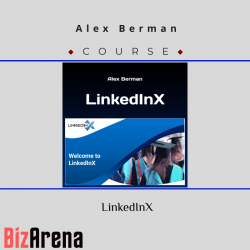 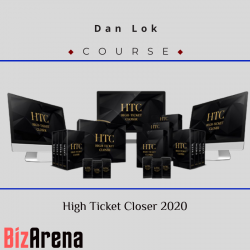 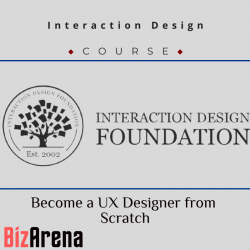 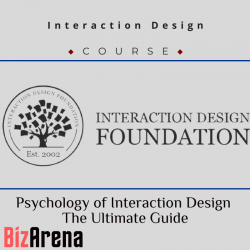 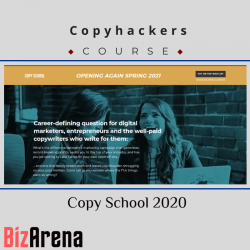 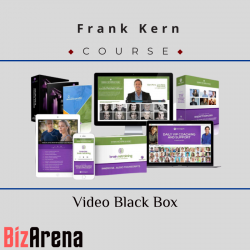