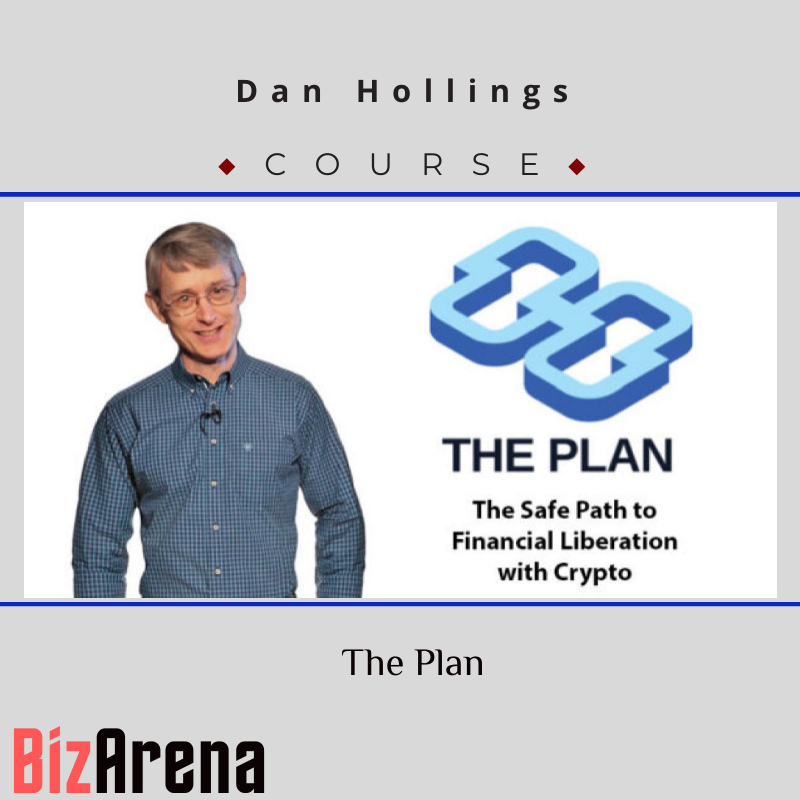 Question: Is crypto too chaotic?

The short answer is yes.

Just one single tweet from Elon Musk and the markets come crashing.

So no doubt about it, crypto is volatile and chaotic.

Which is why most people - even those who are right now bragging about their massive gains are ultimately going to lose money.

You see, most people, in the long term, just can’t win against their own psychology. Be it fear of missing out (FOMO), greed, or something happening in your life (which is very likely over a longer period of time), you’re going to either cash out at the wrong time or jump in at the wrong time.

On the other hand, chaos breeds opportunity.

None of this is financial or investment advice.

It is up to you to do your own due diligence and consult with a certified financial advisor or planner.

However, let me tell you this...if you can handle the chaos...and channel it the right way...the opportunity in front of us is huge - bigger than anything we've encountered so far online.

So, how do you deal with the chaos?

You need a plan. Before I get into the details of The Plan and the man behind it, let's dive a bit deeper into the world of crypto.

A (Very Brief) Rant About Crypto

Crypto has had massive adoption rate in recent times as both small and large international companies are adding crypto to their holdings, and some countries like El Salvador are even starting to accept crypto as a legal tender offical payment method.

Even billionaire entrepreneurs like Sir Richard Branson of Virgin announced that his commercial space flight venture will accept bitcoin as payment, describing it as "a new exciting currency."

As an aside, it is fascinating to be living in this particular moment in history, when we are on the cusp of a revolutionary transformation in the way we pay and receive money.

It may not look like it now, but in just a few years, crypto is set to be the future of money in addition to many areas of our lives. We are at the very early stages, so you are in the right place at the right time to be taking advantage of this shift towards a bold new world!

At the same time, I also understand the skepticism and fears of those who say that crypto may get destroyed or banned by the government.

Let's just get this objection out of the way because crypto is too far along for any one government to shut down. There was a time when it was purely a 'toy' asset for the geeks, but mainstream adoption from both companies and countries has pushed crypto to a point where there is no stopping it now.

To give a sense of the size of the market, crypto is a 2 trillion dollar industry.

As mentioned, crypto is currently backed by large corporations from both the financial space and elsewhere - consider this list of corporations who have jumped onto the bandwagon - AT&T, Microsoft, PayPal, Stripe, Overstock, Twitch, Virgin Atlantic, Norwegian Air, NameCheap, Gyft, Etsy, Shopify.

Consider just the king of crypto - Bitcoin - which by itself has a nearly $900 billion valuation.

At nearly $900 billion, Bitcoin is in fact the third largest currency in the world.

As such, if Bitcoin was a company, it would be bigger than Bank of America, Netflix, Disney, Shopify, PayPal, and Coca-Cola.

Indeed, it is already worth more than Bank of America, JP Morgan, and CITI put together.

And we are barely scratching the surface! It's still early days...

One of the most reliable Bitcoin prediction models is the Stock to Flow model by Plan B, a remarkably accurate model which predicts the price of Bitcoin since its introduction in 2009. 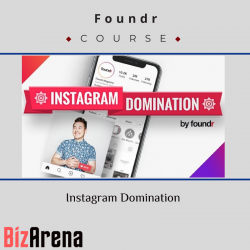 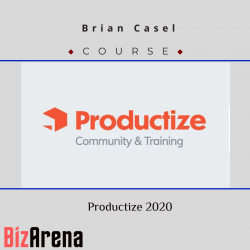 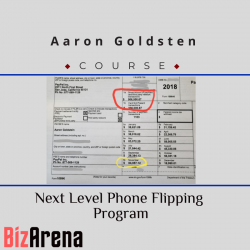 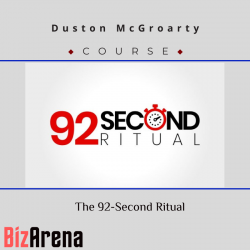 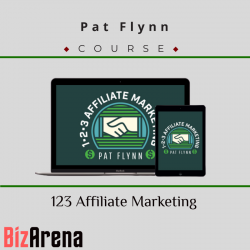 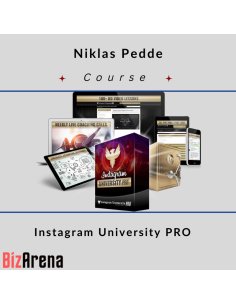 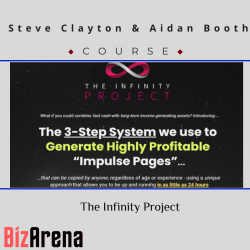 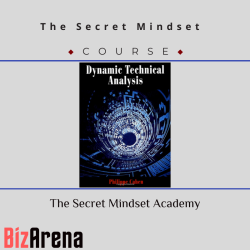 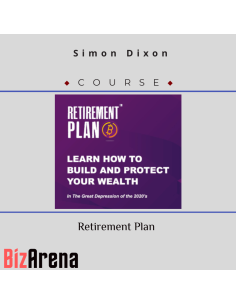 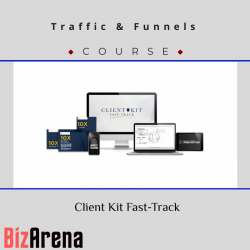 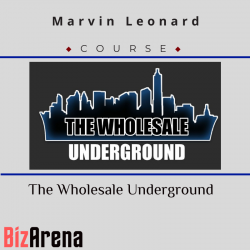 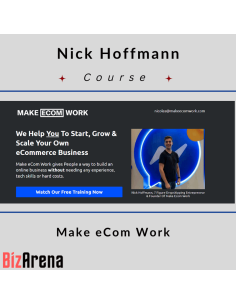 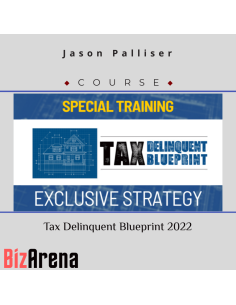 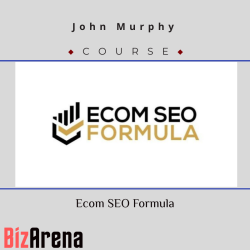 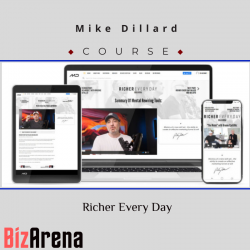