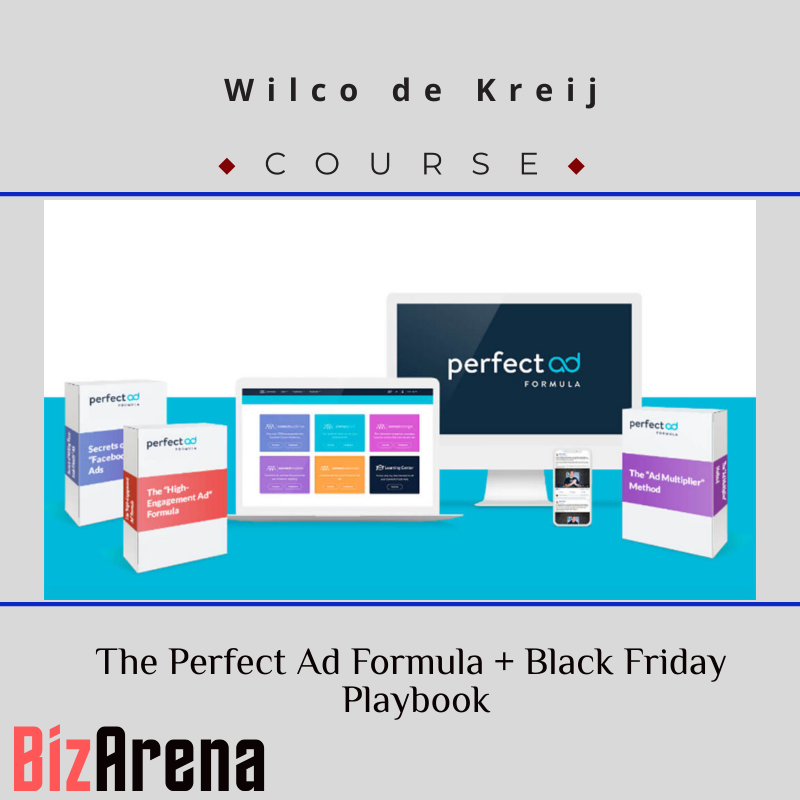 “Could This Be The LAST Facebook Ad You’ll Need To

i.e. This unique “ad formula” made me spent over 2 million of my own money on Facebook (hint: because it works!)

It might feel daunting to create a new ad or creative every so often.

But I have good news for you:

Just ONE “winning ad” can generate a flow of new customers… for months, even years.

One of my ads (and its variations) is the sole reason why I spent over 2 million of my own money on Facebook in the past few years.

If you’re reading this message right now, I bet you saw that ad at one point.

It got thousands of likes… and hundreds of comments and shares!

As you can see, it received 959 comments, 881 shares, and over 9K positive reactions…

…and that’s only scratching the surface!

Since then I’ve duplicated the same ad countless times, created slight variations of it to test…

In total, this ad formula has generated 10M+ views and millions in revenue for my business. 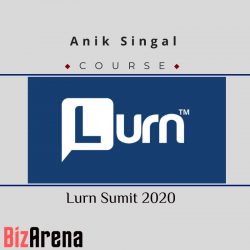 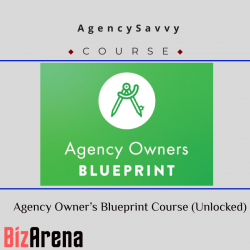 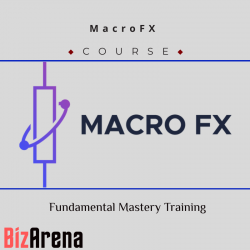 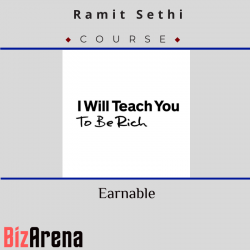 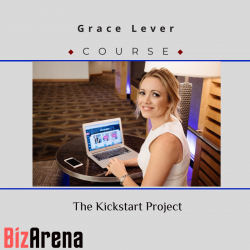 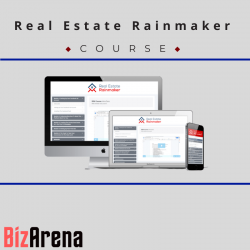 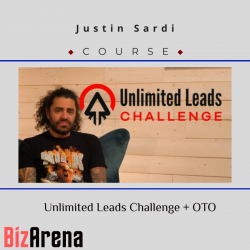 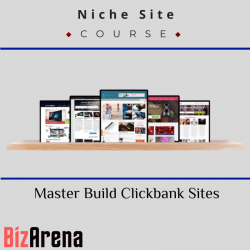 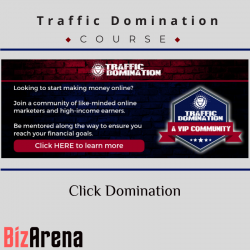 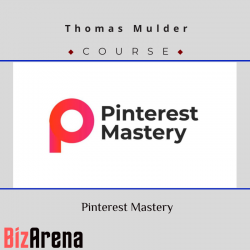 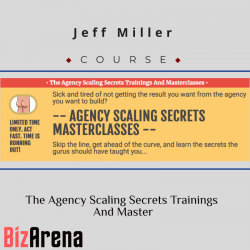 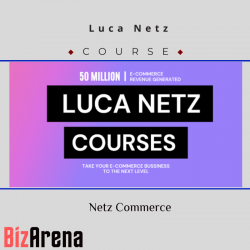 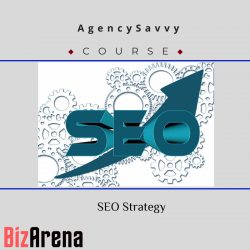