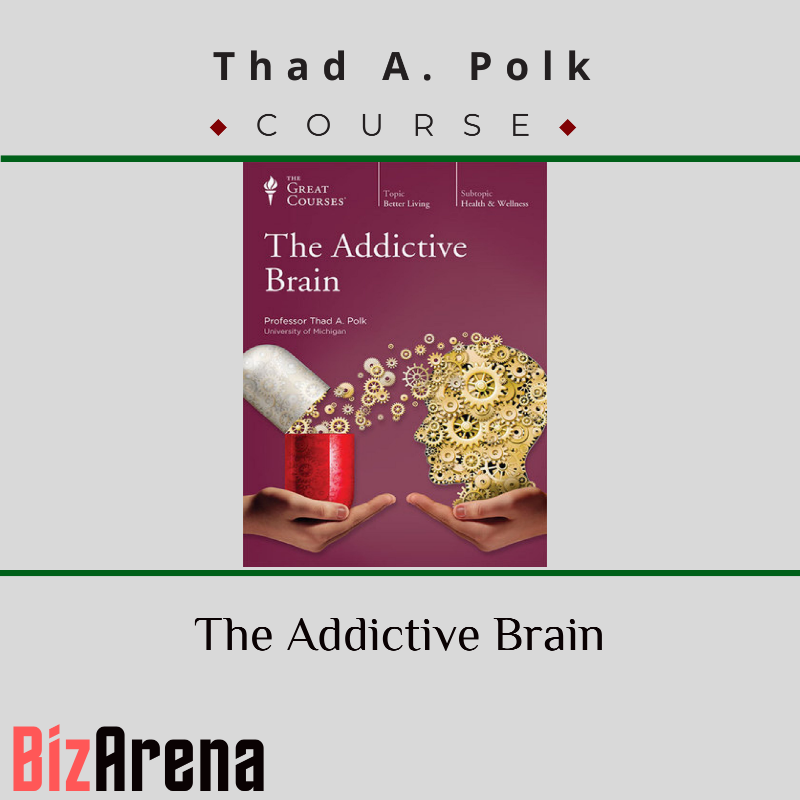 Thad A. Polk – The Addictive Brain

Addiction touches us all. Whether it’s a friend who can’t quit smoking, a colleague afflicted with alcoholism, or a relative abusing prescription drugs, we all know someone who suffers from some form of addiction—we may even have an addiction ourselves. By some estimates, roughly one in four Americans might be considered addicts. On the other hand, many of us use substances such as alcohol recreationally, without suffering the physical or psychological symptoms of addiction. So what is the difference between drug use, abuse, and clinical addiction? What causes addictions? What happens when your brain is on drugs, and why do addicts behave the way they do?

Neuroscientists are beginning to answer these questions and more by examining the inner workings of the brain. Addiction is sometimes viewed as a failure of morality, character, or will. But neuroscience offers a very different picture—one that can inform how we, as individuals and as a society, treat addicts and the problems caused by addiction. Professor Thad A. Polk, an award-winning professor and researcher at the University of Michigan, shows you that addiction is a scientifically understandable problem that has its origins in neurobiology and genetics. The twelve eye-opening lectures of The Addictive Brain will change the way you think about addiction.

This course takes you through the psychology of reward, positive and negative reinforcement, and theories of learning. You’ll then review the field of genetics—including studies of twins and other investigations that offer biological insights into behavior. You’ll learn how neurotransmitters communicate information between brain cells and how they influence many of the activities of our bodies and minds—including the experience of pleasure and our ability to make sound decisions.

After exploring the myriad ways in which humans learn and how the brain drives our actions, you’ll delve deep to see what happens at a neural level when someone sips coffee, smokes a cigarette, drinks alcohol, snorts cocaine, and more. Investigating what happens when different drugs enter the brain, and the ways drug molecules induce pleasure and shut down our ability to make good decisions, provides real insight into the biology and even psychology of addiction. To give you a comprehensive overview, The Addictive Brain covers not only addictive substances, but also addictive behaviors such as gambling—all through the lens of the latest scientific research and analysis.

Examine the Brain on Drugs

Most of us have probably seen the old anti-drug commercial in which an actor compares your brain on drugs to an egg sizzling in a hot frying pan. That’s a powerful image, but it doesn’t tell us what actually happens when drugs enter your body and interact with neurochemical processes. For that, we turn to neuroscience, which draws a much richer and more interesting picture.

After giving an overview of what addiction is and how it changes the brain, Professor Polk reveals how some of the most common drugs interact with our brains: caffeine, nicotine, alcohol, marijuana, amphetamines, and opiates all have significantly different effects. Aided by many custom animations that illustrate the underlying processes, Professor Polk shows you how each drug binds to neural receptors to either excite or inhibit neurochemical communications. For example, you’ll learn how caffeine blocks receptors that are associated with drowsiness, cutting off the signals that normally make us want to sleep. You’ll also see how alcohol tends to inhibit neural transmission, producing a sedative and hypnotic effect.

Along the way, you’ll discover many other fascinating facts about drugs and the human body. For instance:

Inhaling smoke from a cigarette delivers nicotine to your brain in about seven seconds, faster than any other method of drug intake.

Marijuana binds to receptors in many different areas in the brain, which accounts for its wide-ranging effects on mood, memory, appetite, and sensory experience, as well as its potential medical uses.

Before it was banned, cocaine was considered a kind of wonder drug, and was even in the original recipe for Coca-Cola.

Endorphins released during a “runner’s high” bind to the same receptors as heroin, leading to a (much milder) form of euphoria.

Most surprising, perhaps, is the way unhealthy patterns of behavior can mirror chemical addiction. When you go inside the brain of a compulsive gambler, you’ll find the same neurological mechanisms as you find in drugs addicts—as well as the same pattern of tolerance and withdrawal. Professor Polk concludes the course with an examination of other addictive behaviors—junk food, pornography, video games—and considers the sources of pleasure and abuse.

Along the way, you’ll learn not only how these drugs affect us and why we become addicted, but also what can be done about addiction. Science may provide a clinical description of addiction’s mechanisms, but ultimately, addiction is a human challenge. Whether we ourselves suffer, or we know and care about someone with an addiction, knowledge is only the first step.

With each of the drug categories you’ll study, you’ll learn about treatment options, including:

cognitive behavioral therapy to attack the source of cravings, and

support groups such as Alcoholics Anonymous and Gamblers Anonymous.

Depending on the drug, relapse rates can be high. Less than 10 percent of attempts to quit cigarette smoking succeed long term, which is similar to the quit rate for heroin. But understanding the underlying mechanisms of addiction can often help motivate an addict to seek treatment. Such an understanding can also lead friends and loved ones to see the addict, and their addiction, in a completely new way. 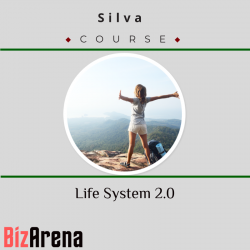 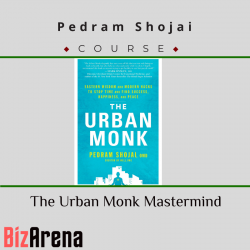 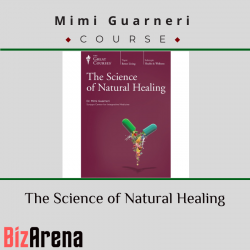 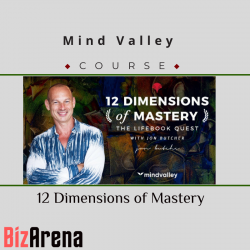 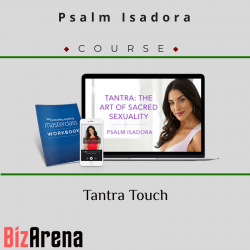 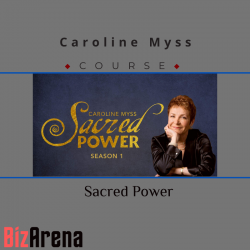 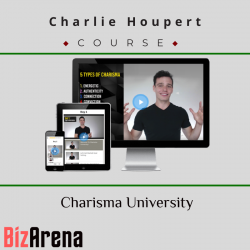 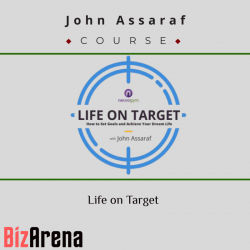 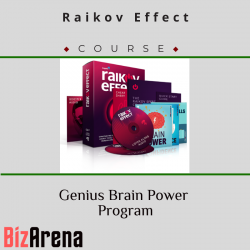 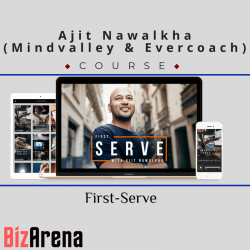 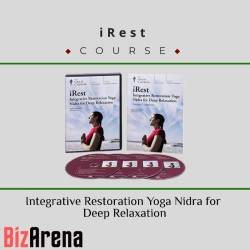 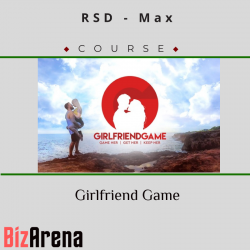 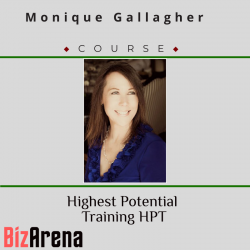 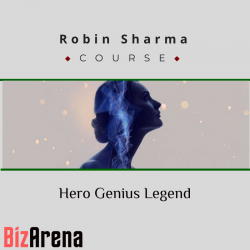 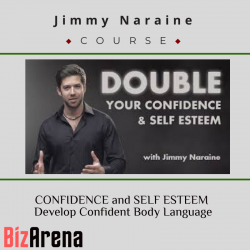