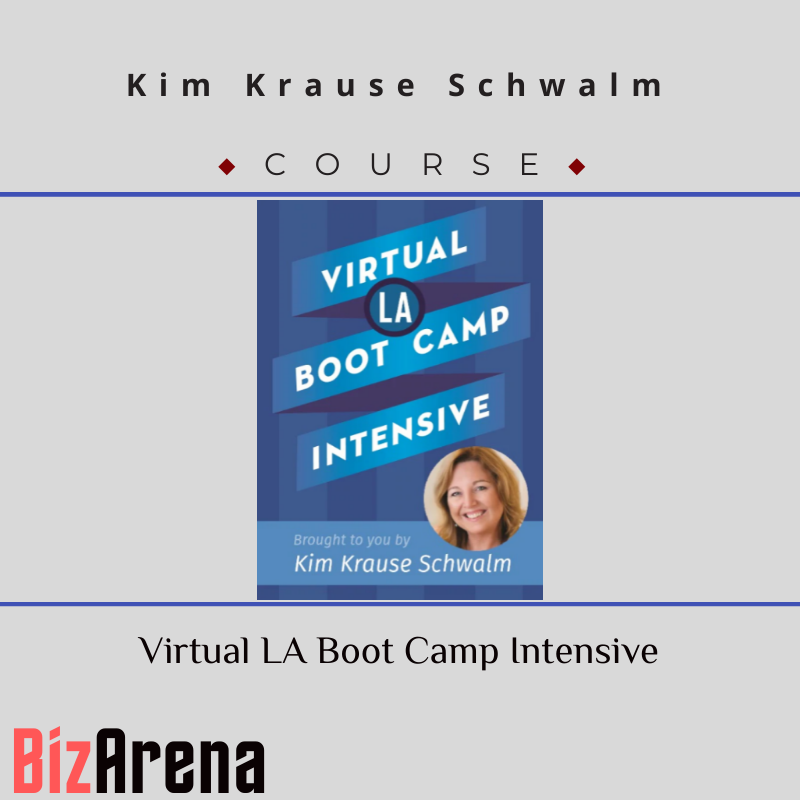 After I got one of my first major controls—for KCI’s Personal Finance—and beat the legendary Jim Rutz (the first time), Brian Kurtz from Boardroom couldn’t call me fast enough.

He wanted to know if I’d be interested in writing for Boardroom (which was every up-and-coming copywriter’s dream) and take a shot at this “unbeatable” control.

Many top copywriters had been hired to beat it. Many had failed before me.

And I’ll admit, Parris’ control really was killer. There’s a reason it stood undefeated for more than 7 years.

But there was a tiny weakness in his control...one I knew quite well, as I had already won a few controls (and earned handsome royalties) with this strategy.

So I applied this strategy to my new test promo…and it ended up K.O.-ing Parris’ 7-year “unbeatable” control. And it went on to mail for another 2 years until the product was folded.

Wouldn’t you love to know what this “stealth” strategy was? Then keep reading…

Earlier this year I revealed exactly what this secret was in my first-ever LA Boot Camp Intensive. Not only did I share my victorious Boardroom Tax Hotline control and the strategy behind it, I broke down some of my other million-dollar controls, including:

►A financial newsletter promotion that beat Jim Rutz not once, but twice…

►And another control I wrote for Boardroom that’s still mailing more than 10 years later!

This live, one-day workshop—which I purposefully limited to just 10 attendees (and allowed one more to sneak through the door at the last moment)—took place in beautiful Hermosa Beach, California. In the room were beginning and advanced copywriters, marketers, and entrepreneurs alike.

Fortunately, I made a last-minute decision to capture ALL of this invaluable, no-holds-barred teaching and sharing.

And now my entire LA Boot Camp Intensive presentation is available to you…along with the same 60-page, 4-color Guidebook entitled “Breakthrough Copywriting Secrets It’s Taken Me 19 Years to Learn...And Will Take You Only One Morning!” that each lucky participant received!

Plus I've captured every word of my 3-hour presentation in a downloadable transcript you'll want to read and refer to again and again. 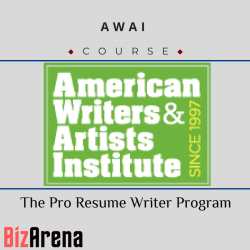 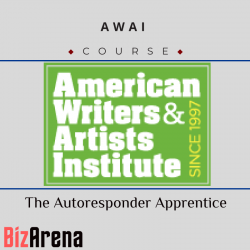 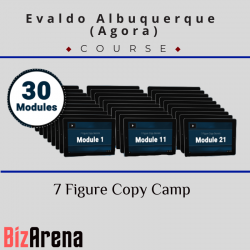 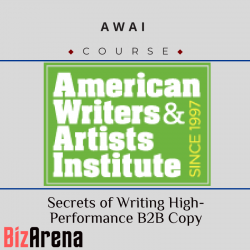 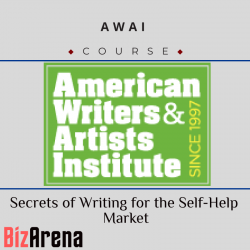 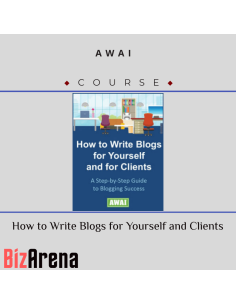 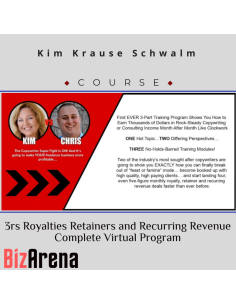 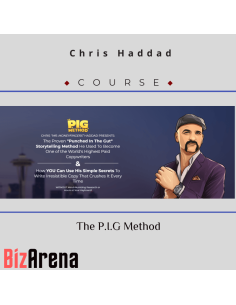 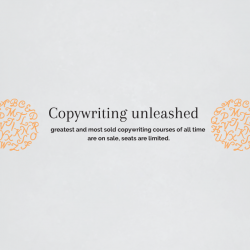 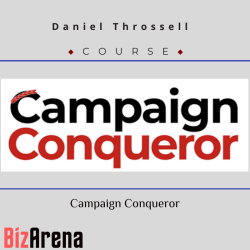 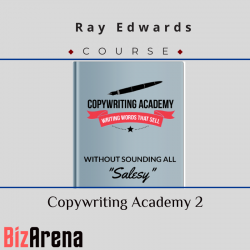 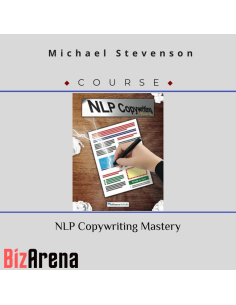 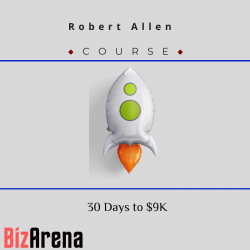 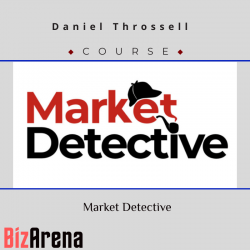 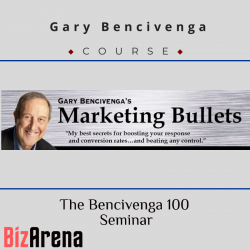